What will happen when ET is discovered

This is what I will do

I have given a lot of thought to the ‘who/when/where’ of announcing an actual verified signal. I know that there is a standard protocol in place to be used *when* it happens but I also know human nature enough to know that it will all be tossed overboard at the first sign of an actual signal. This is what I will do:

First – I will tell no one for a very long time. I will use that time to make as many attempts at falsification as I can think of all the while recording every bit of data that I receive and all the actions I take. My SETI File Manager software automatically takes care of recording those actions for the most part and the Spectrum Analyzer automatically records the data. I will keep on doing this until I run out of ideas for falsification then I will wait some more and keep on recording. Then I will wait some more (you get the idea).

Second – I will contact the few people that I know in the SETI community that trust me enough to take me seriously (only three or four people). I will do that by phone but will record both sides of the conversation surreptitiously. I will ask for help validating the signal with any systems they know of that could cover the same part of the spectrum that I use. I will wait for their answer which will take a long time because they would have to check with the owners of those systems and make their own explanations to them. This will almost certainly end the process as far as they are concerned because the owners of those systems (UC Berkeley, Harvard etc.) would never change their operating schedules to validate a signal that I pointed out. I will place those recordings with a lawyer with instructions to put them in a blind (unknown to me) safe deposit box and keep it closed until an unconnected second source validates my discovery.

Third - I will capture all the schematics, descriptions, and software source code from my station and have them placed in that same safe deposit box. Then I will move a copy of the data collected to that box. This makes up a baseline for the parameters of my station.

Fourth – I would make an announcement on all the on-line boards and then follow the standard protocol. Then I will continue on my way listening and recording the signal for as long as it is available. I would be available to answer any questions that came my way as honestly as possible hiding nothing, revealing everything. I won’t attempt to write a scholarly paper because it would never be published nor would I write anything for the general media unless by invitation and then for a fee.


I fully expect that to be the end of it. No one will follow up because they cannot or will not. I will have to rely on the fact that I published the information and that I have the original data all locked up safe and sound where even I don’t have access to it and can’t be accused of ‘doctoring’ it. Some day the signal would be seen again by one of the large institutions and I can start the process of proving that I was first.


I will not make a dime from it but will die happy. 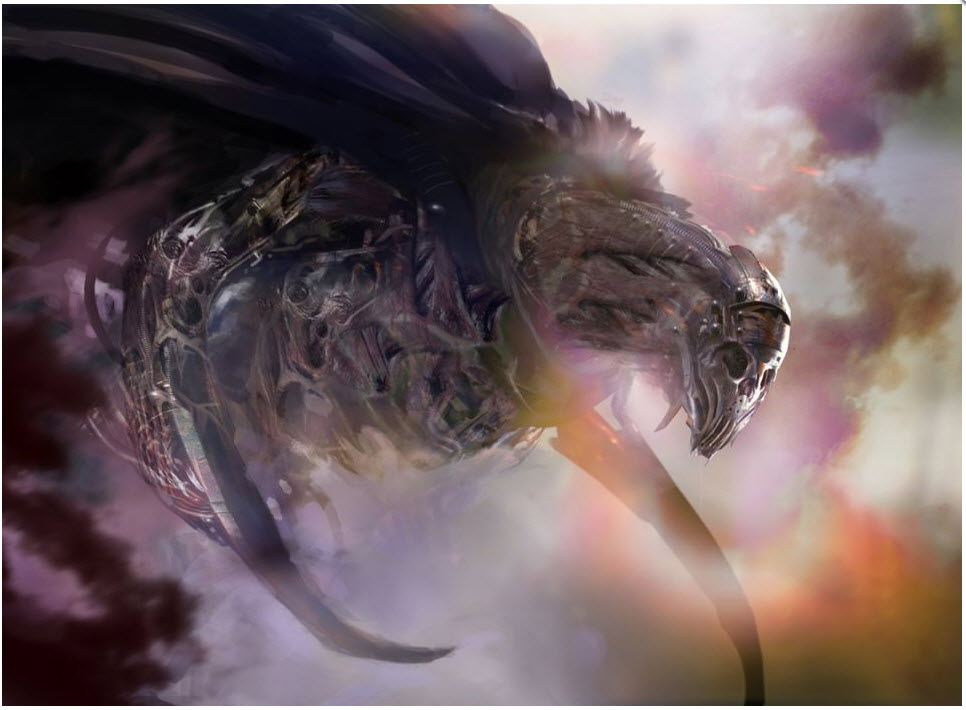