I worked long and hard on the ERGO version 2 Cosmic Ray detector but it sort of petered out. Along the way I did learn allot about building a Arduino based system, GPS chips and how to program them, and by the way - Cosmic Rays.

The major stumbling block on the ERGO pixel was the use of the Geiger-Muller tubes for the ray detector. Other detectors made use of Photo Multiplier Tubes but these were expensive and required a high voltage supply so were not logical to use in a DIY desktop project. There seem no way out of it.

Now a new breed of detectors is coming on line now. These are Silicon Photo Multipliers (SiPM's) that while expensive (about $100 each) have the advantage that they are solid state, run on a reasonable power supply voltage and are low current. I have decided to go with SiPM's.

I am going to base my design around the work done by CERT with the Cosmic Pi program and MIT with their Cosmic Watch project.. I plan to make good use of these two projects good, open source ideas and build my own SETI Cosmic Detector.

A complete and updated purchasing list is availble here;

My own Product Table from DigiKey is here: A few of the smaller parts from DigiKey are on back order so this may slow things up a bit.

You can follow my progress/problems/success and abject failures on my Engineering page. 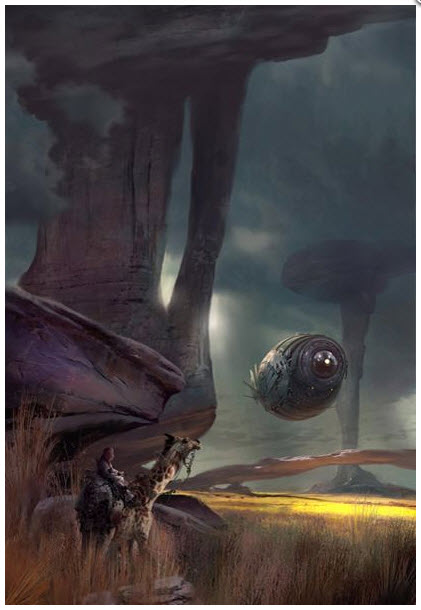