Do you remember seeing the TED talk by Jill Tarter as she accepted the 2009 TED Prize?  Jill is one of my hero's and I follower her work closely.  Its an inspiring talk and should provoke thought and if possible action.  As she spoke to those at the TED conference she said:

There are several professional projects with observatories around the world.  Wikipedia lists several:

One that Wiki doesn't list is the H.E.S.S II system that came to First Light just recently (0:43 a.m. on 26 July 2012).  H.E.S.S II is a massive machine that is built to study very high energy particles from space using the Cherenkov process.

The Pierre Auger Observatory in Argentina is also built to observe these particles but has a much different physical organization (an array of water tanks).  Its interesting to use Google Earth to see the location of Pierre Auger.  Fly to:-34.928516, -68.994057 to see one of the tanks in the most God forsaken part of the earth possible.

Detecting and tracking cosmic rays is a huge subject and well worth investigating.   Start, as usual, with Wikipedia. 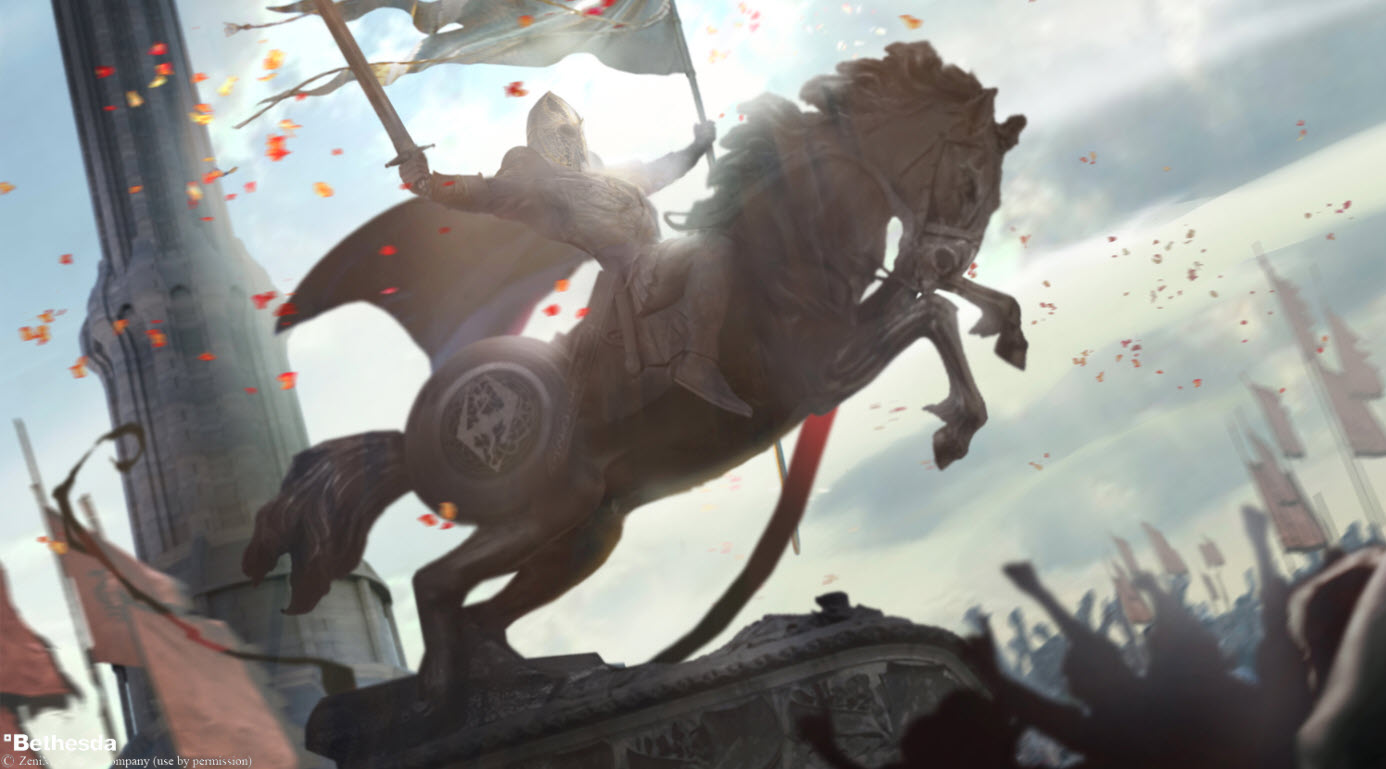