Other In Depth SETI Information

Its anthem is the wind in her trees and the waves of her seas. - James Cadle, 1970

The Flag of Earth flies at many SETI locations around the world. It symbolizes the fact that SETI is carried out on behalf of Humanity as a whole. The individual people, organizations, and nations involved are unimportant compared to the overall efforts of Humanity that have collectively made this search for their brethren possible.

The yellow part of the flag is the sun, the blue circle symbolizes the Earth, and the small white circle represents the Moon.

...The flag flying at SETI Net was purchased from Mr. Cadle at a SARA convention in 1985. 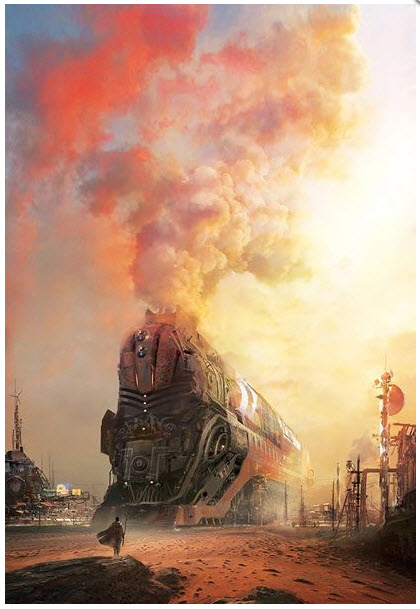 Wouldn't you love to live in a world where machines like this prowled the surface.

Some of my most interesting times were spent with the SARA group at NRAO. That is where I got a look at the very first amateur built radio telescope. 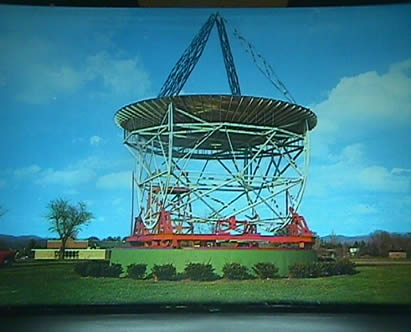 This one is still at NRAO and was built by Grote Reber in a Chicago suburb back in 1932. Its still the best home built antenna that I know of.

Grote Reber died on the last few days of 2002. Truly a pioneer.

One of the other antennas at NRAO was the 300 foot drift scan machine. This was a truly awesome thing that collapsed of its own weight about six months after I saw it.

The 300 was being used as a SETI antenna during a project called SERENDIP (Serendipity) that used the antenna in a parasitic mode.

This antenna came to an inglorious end at 9:43 PM EST on Tuesday the 15 of November 1988. That cold night the 300 foot simply collapsed. The failure was due to the failure of a key structural element - a large gusset plate in the box girder assembly that formed the main support for the antenna.

The replacement antenna is up and running at NRAO now. 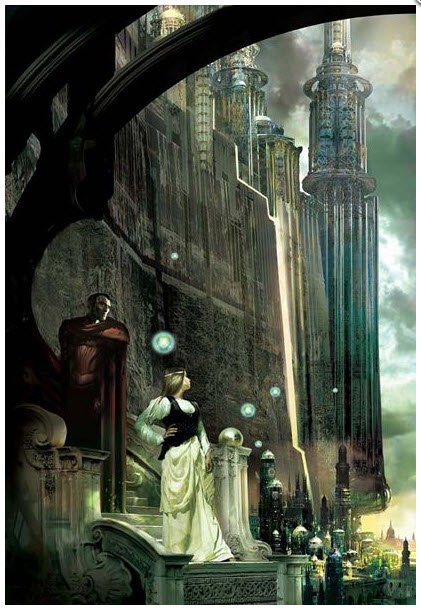 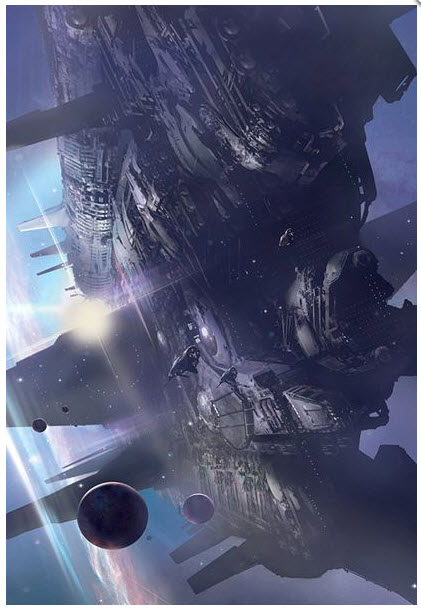