The SETI database used in SETI Net is organized according to the following rules.

The latest database is available here:

If you plan to build your own SETI Net station you will need to install a MySQL database on your own machines localhost. This is used to mirror the remote website database.

A helpful video can be found here for the process.

For each target in this figure the X axis represents frequency, the Y axis time.

Target 2 shows seven scans completed with a total of five hits (the red and yellow diamonds). The hit that terminated S3 has been falsified and and has been updated with a yellow diamond. On this target four hits remain un-falisifed open hits(red diamond)to indicate more work is required. Two of the scans, the first and the last, were terminated by operator intervention or some other anonymity (black 'X'). 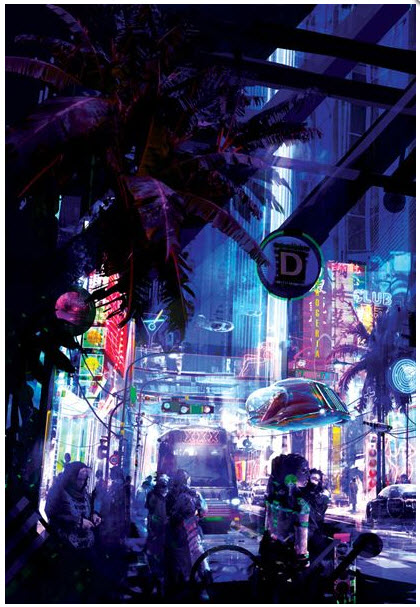 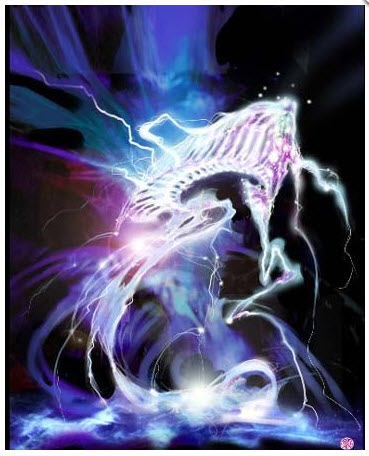