We live in amazing times

I know you have heard that before but just think of what can be learned by a single person with good access to the Internet and an interest in a subject.  For example: The subject of Free Will interests me greatly.

Free will is the ability to choose between different possible courses of action without outside coercion.

“Do we have Free Will or not”. It’s a philosophical question that predating the Greek stoics and has been argued over by philosophers ever since. What’s amazing about this question is that a single person can come to an informed conclusion and be satisfied that it is the correct.

Using the tools available to me strictly over the Internet I managed to make a decision on Free Will. I have downloaded and read many of the popular books on the subject from some very intelligent people. Scientists and philosophers like Sam Harris, E.O. Wilson, Daniel Dennett and others. I have also read and listened to religious leaders on YouTube trying to persuade me to their side of the question.

I have taken several on-line classes on neural physiology and the operation of the brain that gave me an understanding of the physical operation of the brain.  Some very good classes are available on Coursera, ed and others. Some classes require a background in math and physics, some do not.  None of them are pushovers, but all are accessible and understandable. I have also been through, to the best of my ability, several books on the subject.

I have downloaded, installed and studied neural simulators using free on-line tools. I am following the progress of the Brain Initiative here in the US, and the Blue Brain Project in Europe.

My decision is the best informed decision I am capable of making. It may change as I learn more but without the tools available I could never say this decision is informed. It also may be completely wrong but I can also live with that as well.

What the experts think

In one of the Coursera classes, the professor agrees that there is no Free Will and presents this case by citing Libet's experiments that show that our decisions are arrived at before we are aware of them. For me this is not persuasive by itself.   There are simply too many scenarios that come to mind that could cause those experimental results to become meaningless. For example: it could be possible that consciousness is not an on or off thing, but comes over the course of several seconds. Who can say whether the decision was made a second or two before it surfaced, or just when the subject decided to signal the tester. It’s still a decision and it was made by the person being tested.  In my mind this does not preclude free will.

What does preclude Free Will for me is that I now understand the operation of neurons to a pretty fine level. I know what chemicals are used and why, how the neurons fire, and how they communicate with each other. I see no indication of the work of an outside agent that changes the operation of neurons.  Each neurons action is baked into the cake. It’s the result of physical laws – nothing more, nothing less.  There is no ‘Ghost in the Machine’.

There is no Free Will

Once this is accepted we can at last release ourselves from the tyranny of the soul, the hunt for demons that haunt us and the reliance on the idea that blame or approval of our lives can be the responsibility of a God.

So after several thousand years of study and pondering by the religious, scientists and philosophers the answer is now available to the average person.

An interesting article from 'The Atlantic' June 2016 'There's No Such Thing As Free Will' on the subject.

That is truly amazing

I Yam What I Yam
Said Popeye the sailor man

Warning: When ever you look for a reference for Free Will be sure to Google it along with the word "Templeton". If Templeton is part of the results - ignore it. The Templeton Foundation is a worm that pays authors to come to its preconceived conclusions. For example the book 'Free Will: The Scandal in Philosophy' is completely funded by the Templeton Foundation and is religion in a thin disguise.

For a review of the Templeton Foundation see Brainstorm here.

Late word: In spite of the above warning in a big red box, written by me, I made exactly that mistake and purchased 'The Wisdom of Your Cells' by Bruce Lipton. After starting into it I quickly started hearing bullshit phrases and words that made no sense even to a neophyte like myself.

After returning it to the eBook seller for a full refund I did Google "Templeton 'Bruce Lipton'" and of course it was one of these.

Templeton is a pervasive cancer on science and learning.

edX Classes These are all completly free and very well done.

The Nengo Neural Simulator - Windows based, graphical and scripting simulator

The definition that I like the best is a re-wording of that from Thomas Hobbes . He said:: “A free agent is he that can do as he will, and forbear as he will, and that liberty is the absence of external impediments.”

Books by E.O Wilson on the subject

Books Daniel Dennett that touch on Free Will 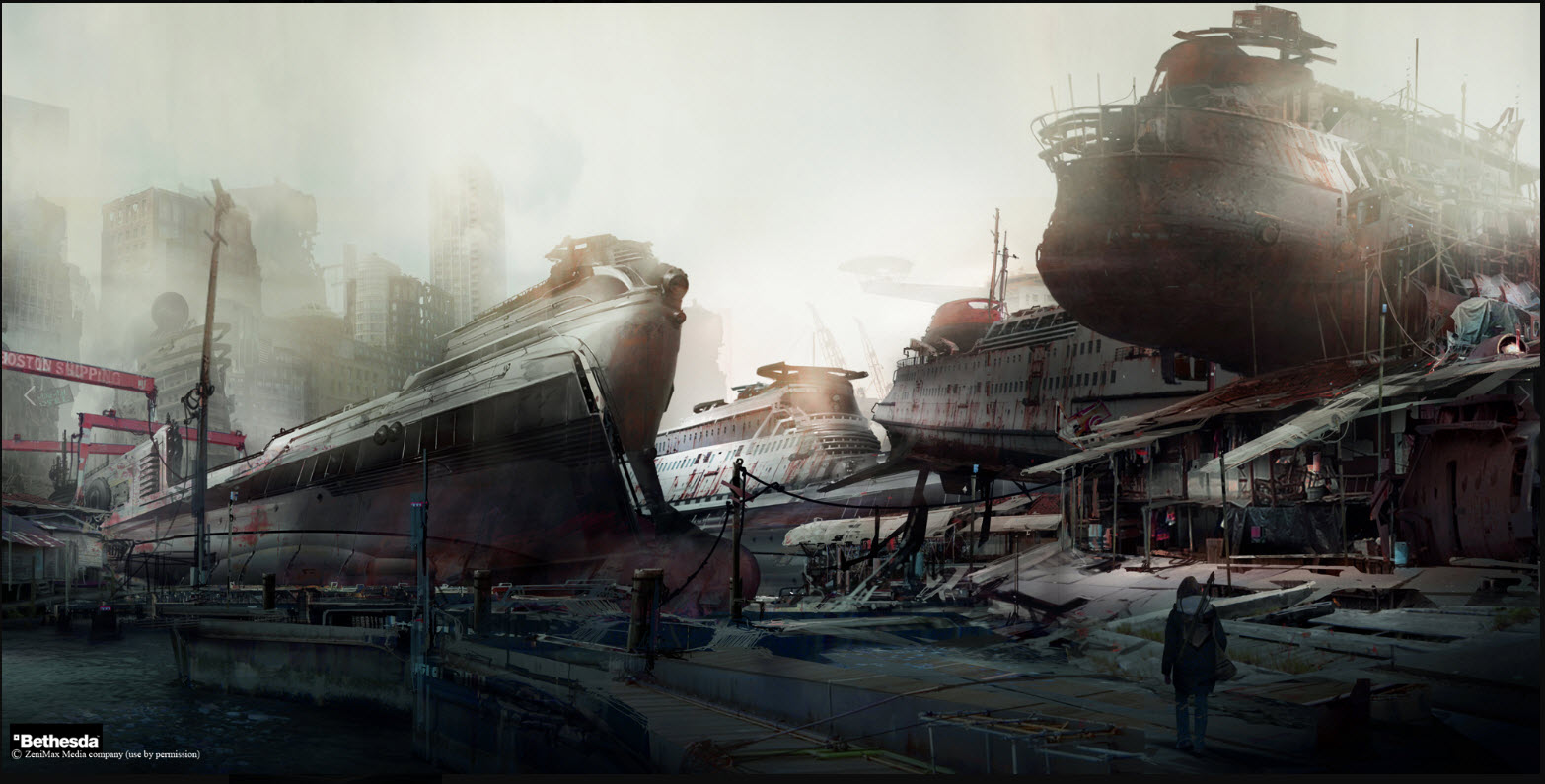