The Axon is a structure that is found only in neurons. It is highly specialized for the transfer of information over distances in the nervous system. The Axon begins with a region called the Axon Hillock, which tapers to form the initial segment of the Axon proper.

The tip of the Axon Collaterals is where the synapses form. The synapses are an essential component of the brain but are not described further in this study. They are covered extensively in standard textbooks and classes.

Glia cells (not shown) provide layers of membrane that insulate axons. This wrapping, called myelin, spirals around axons and provide insulation to the Action Potential that travels down the Axon.

The myelin sheath does not extend continuously along the entire length of the axon. There are breaks in the insulation where ions cross the membrane, to generate action potentials. The breaks in the myelin sheath are called the nodes of Ranvier and act as relay points for the action potential as it moves down the axon chain. Voltage-gated sodium channels are concentrated in the membrane of these nodes.

The distance between nodes is usually 0.2–2.0 mm, depending on the size of the axon (fatter axons have larger inter-nodal distances).

If you have not done so already download and install the SETI Net Neuron Simulator here.

Video of a the flow of a spike through three axon compartments.

This experiment shows the flow of a spike of initial current moving down the length of three Axon compartments. Four oscilloscope probes are used to monitor the flow. The video was collected from the simulation running the body plan shown below.

If you have not done so already you may install the Neuron simulator as described in the last chapter. 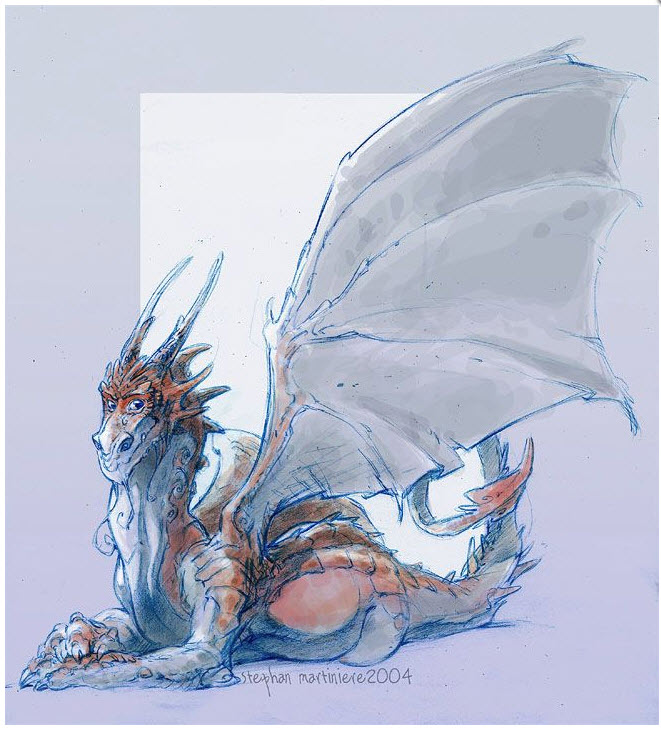