The Axon is a structure that is found only in neurons. It is highly specialized for the transfer of information over distances in the nervous system. The Axon begins with a region called the Axon Hillock, which tapers to form the initial segment of the Axon proper.

The tip of the Axon Collaterals is where the synapses form. The synapses are an essential component of the brain but are not described further in this study. They are covered extensively in standard textbooks and classes.

Glia cells (not shown) provide layers of membrane that insulate axons. This wrapping, called myelin, spirals around axons and provide insulation to the Action Potential that travels down the Axon. The sheath is interrupted periodically, leaving a short length where the axonal membrane is exposed. This region is called a node of Ranvier and also aids in the transmission of the action potential.

This Axon model is TBD 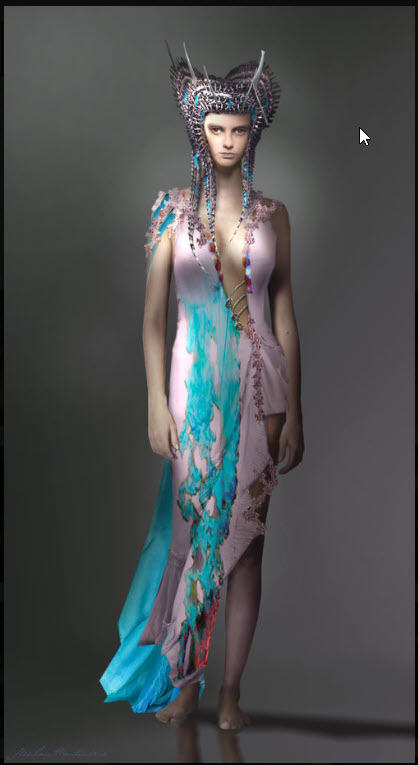